Android takes a break with KitKat 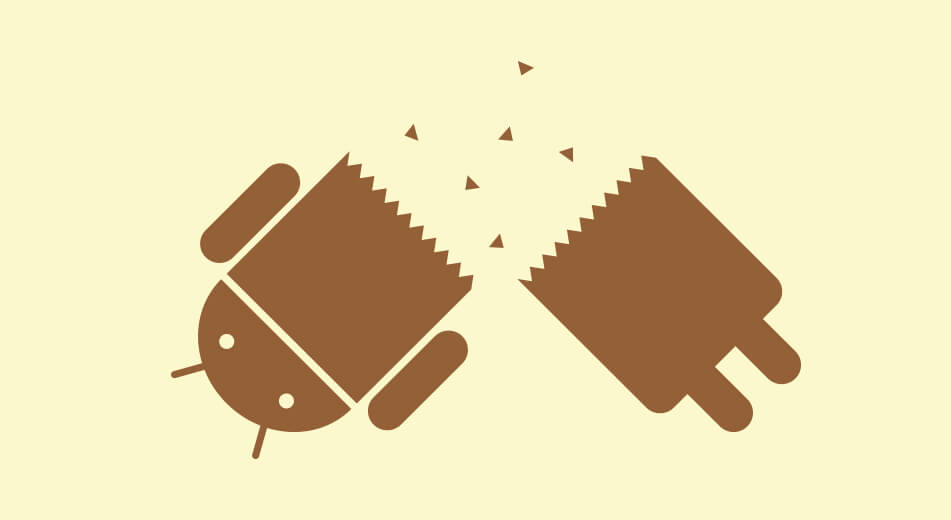 In a surprise move, Google has announced that it will be calling the latest version of its operating system Android 4.4 KitKat in partnership with Nestle.

“We couldn’t imagine a better name for our Android K release than the tasty chocolate that’s been a favourite among the team since the early days of Android,” said Marc Vanlerberghe, Director of Android Marketing in a press release.

The Google giants have traditionally named different versions of Android using a sweet theme in alphabetical order. Google had initially planned to call the next version of Android Key Lime Pie – but were concerned that people didn’t really know the taste of it.

The sugary naming started with Android Cupcake back in 2009, before continuing with Donut, Éclair, Froyo, Gingerbread, Honeycomb, Ice Cream Sandwich and Jelly Bean. The launch of Android KitKat will be celebrated with 50 million specially branded bars, which are available in 19 countries including the UK offering Google-related prizes.

Nestle have also joined in on a spoof promotional video for their famous chocolate bar that takes a dig at Apple. The KitKat 4.4 is described as offering, “adjustable orientation” and “global coverage” meaning you can take the snack anywhere in the choice of “a two mega-bite, four mega-bite, or chunky bite option”.

Watch the video below

The KitKat 4.4 website however is the real star of the show. It continues the ‘high tech’ campaign celebrating “the immersive multi-sensory” KitKat experience with the use of some nice scrolling tricks.