Can Wearable Technology Ever Be Stylish? 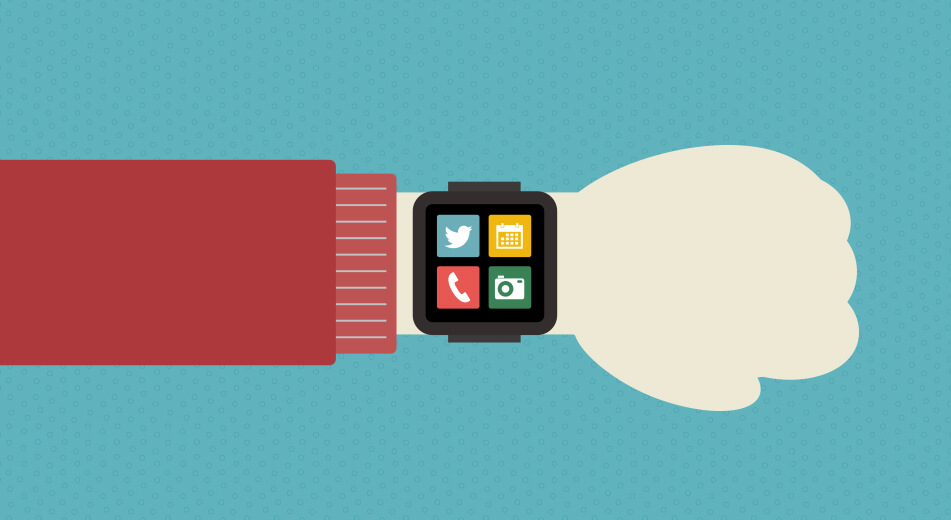 We briefly touched upon the hype that currently surrounds “wearable technology” in our ‘7 Digital Trends To Watch in 2014’ blog post at the end of December. This emerging trend of personal accessories with embedded sensors and displays stands to be worth up to $50 billion over the next three to five years.

The smartwatch and Google Glass phenomenon will transform the way we interact with our devices. These pieces of tech will allow you to read instant messages, take photos and scan the Internet without having to reach for your phone. But wearables won’t just compliment our smartphones. This year the relationship between wearable technology and existing devices will become more prominent.

In 2013 alone, we’ve seen a handful of devices that aim to track what we eat, our posture, heart rate and even stress. Not to mention the array of communication products on offer to adorn our wrists, such as the Samsung Galaxy Gear, the Sony Smart watch, the Pebble, Jawbone Up and the Nike FuelBand. This year wearables will take the ‘personal assistant’ experience one step further. A wristband that tracks your heartbeat will now upload your data to the cloud, where an app will analyse your real-time health results and provide personalised dietary and exercise plans.

The fashion community is also driving its own fusions of technology and design. Advances in fabric, and ‘smart clothing’ mean that being able to charge your mobile phone from just the conductive fabric in your jacket pocket is fast become a reality. Imagine a leather jacket with the power to heat or cool appropriately, making unpredictable weather a thing of the past.

However, this trend still faces one big obstacle. Is it wearable enough to be considered fashionable?

Ever since the Google Glass made their questionable debut at New York Fashion week last September there has been a whisper of doubt surrounding these gawky accessories.

For a long time society has been obsessed with owning smaller and less intrusive tech, so it doesn’t conflict with personal style or preference. But the very crux of wearables means that they are designed to be on display for all to see, which brings a whole new challenge in aesthetics. You’re asking a world of fashion conscious people to make a commitment to an accessory, which favours practicality over style (remember the Bluetooth headset fashion fail?)

So far, several much-hyped wearables such as the Google Glass and Samsung’s Galaxy Gear Smartwatch have failed to resonate with a large number of users. Much like fashion items, until these devices start to be pinned by influencers on Pinterest, lusted over and coveted in the same way as a Rolex, they will not become a product consumers will want to wear.

On the other side of the spectrum, a device that has achieved unrivalled success is the infamous Beats by Dr Dre Headphones. When these headphones first entered the market rivals did not think the company had a chance of getting anyone to part with more than £250 for bulky headphones. Little did they know that in less than four years Beats Electronics would be valued at more than $1bn. Dr. Dre has conquered the headphones market, but he isn’t even selling great sound. He’s selling celebrity. Technology companies could take the same approach and market wearable technology as something that is endorsed, and loved by famous faces. This would build a culture of aspiration, which has been noticeably absent from the wearables revolution.

In addition, technology companies must eventually converge with the fashion industry and form partnerships with top designers. It was only recently that Burberry’s CEO Angela Ahrendts made the move over to Apple as their head of retail, fuelling speculation that she will be involved in the design process of the rumoured iWatch. Will this spark the start of strategic collaborations between tech titans and fashion houses? Let’s hope so.

Unless companies settle on a device with both beauty and brains, there’s a danger that wearable tech will fail to become popular, remain unaffordable and nobody will have a reason to put them on, however functional they are.