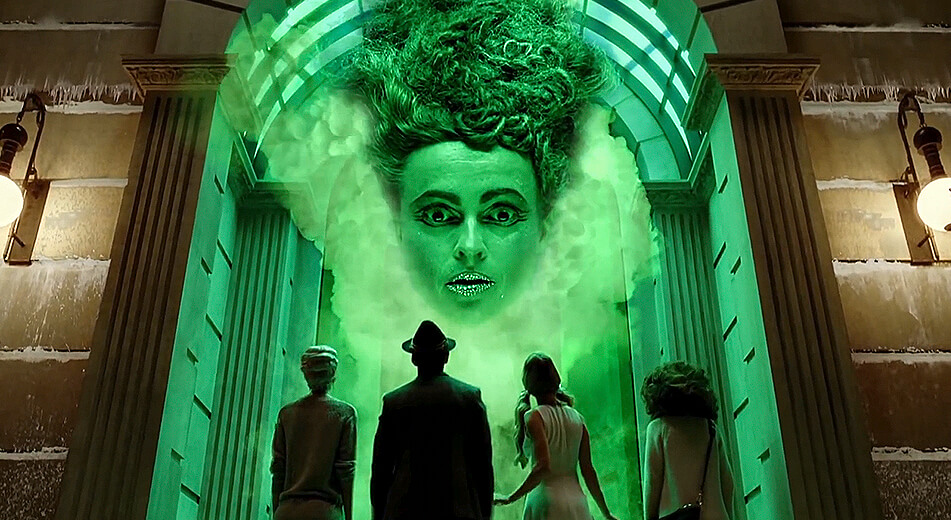 Christmas seems to arrive earlier and earlier each year, especially in the Marketing world. Whilst most of us have only just got over Halloween, many of Britain’s key retailers have already aired their festive adverts.

We’re a bunch of Christmas enthusiasts here at GWCM, and although we do appreciate it’s only the second week of November, we couldn’t resist showing you a roundup of our favourite ads of the season (so far!)

“I love the concept of the Boots advert, especially the idea that youth are not all that bad and can help spread festive cheer. I’ll over the look the fact the teenager seems to get far too much pocket money to be able to buy the sort of gifts the guy in the ad does. For anyone old enough to remember the original 1984 video to the song featured in the ad, ‘Small Town Boy’, you may remember the original featuring a boy who looks rather similar to Boots choice of male lead. The video told the story of a teen running away for all together different reasons. He was fleeing from his parents because he was gay, which was quite a controversial topic to bring to the mainstream in the early 80’s. So for me, the message behind the ad is great, but the song will remind me of the Bronski Beat video with a slightly more poignant tale told.”

“John Lewis ‘The Bear and the Hare’ is as beautiful as the animation to the ‘Snowman’. The story of the bear who has never seen Christmas could be a scene from the 90’s Children’s BBC show, ‘Animal’s of Fathering Wood’. Bears friend the Hare, feels extremely sad that he doesn’t love the festive season and attempts to share the joy with him. He buys the bear an alarm clock as a gift, which we can only assume is a John Lewis purchase. This means that Bear will always wake up in time to celebrate Christmas with Hare each year. Each year the John Lewis Christmas campaigns are always highly anticipated, especially the suspense of who has the pleasure of singing the soundtrack. Rumour has it that both PJ Harvey and Annie Lennox were asked to feature on this year’s soundtrack, which I hope isn’t true. As either would have been step up from ‘retired’ pop star Lily Allen. Although the Keane song works wonderfully with the enchanted animation, I’ll over see Lily’s contributions and enjoy the story as a great festive ad.”

“The undisputed Kings of Christmas marketing, Marks & Spencer, have done it again with this wonderfully, whimsical fairytale mash up. The “Believe in magic and sparkle” campaign stars Rosie Huntington-Whiteley, playing a girl who loses her dog on a snowy night. She falls down a manhole whilst trying to find her pet, and arrives in a fantasy world which references children’s stories such as Alice in Wonderland, where we meet David Gandy hosting a ‘Mad Hatter’s tea party. Her journey then continues through ‘Red Riding Hood’ and ‘Aladdin’ sequences, until finally she walks down a yellow brick road and is greeted by ‘The Wizard of Oz’ played by the brilliant Helena Bonham-Carter.

The reason this is our overall favourite, is because it isn’t over the top ‘Christmassy’, but taps into our best-loved children’s stories, in a glossy and grown up way. From a marketing perspective, the ad does exactly what it’s supposed to and makes you want to buy everything shown in the 2 minute 30 ad (including Rosie’s washboard stomach).

Disclaimer: In no way did David Gandy influence the hierarchy of this roundup*