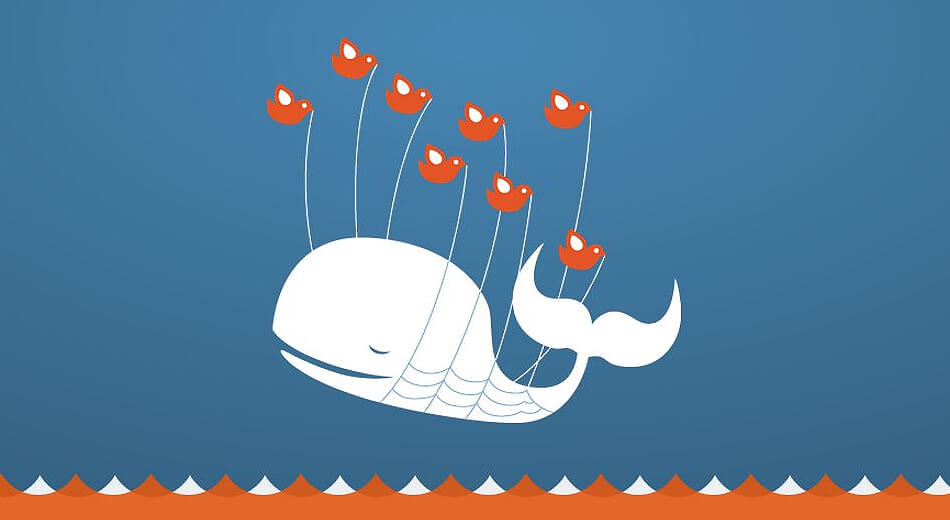 A few weeks ago I remember reading an article on the Social Media Today website. It was a PR case study about Miley Cyrus and her behaviour in the run up to her album launch. Admire or detest her raunchy, foam-fingered escapade on stage with Robin Thicke at the VMAs a few months ago, the girl knows what she’s doing. Her antics generated more than 300,000 tweets per minute, and she’s currently the first person to simultaneously have a number one single and a number one album in the British music chart this year. However, it’s not just Twitter that goes bonkers for Cyrus, the video for her latest single Wrecking Ball racked up an impressive 15m views in 24 hours – breaking another record.

On the opposite side of the spectrum, X Factor winner James Arthur has generated a whole load of social media noise for all of the wrong reasons. Last week the star became embroiled in a string of Twitter rants that led to his departure from the social networking site, with his account now run by his management.

#LOVE to my fans but I’m coming off twitter for good. HQ will be doing all my tweets from now on. PEACE!

It all began when Arthur received a barrage of criticism after he used the word ‘queer’ in a rap battle, which quickly spread online after being picked up by Gay Star News, who suggested the track ‘outraged young fans’. Soon after this, celebrities such as Matt Lucas and Frankie Boyle directed their anger towards the singer on Twitter, which is when things really started to go down hill.

The comedown continued when tabloid papers such as the Mirror, the Star and the Daily Mail start reporting on the ‘homophobic slur’, causing Arthur to issue a long apology on Twitter. But it all seemed a bit too little too late, forcing the star to leave Twitter for good.

The result? His behaviour seems to be having a detrimental effect on his longevity as an artist with fans requesting a refund for his album. Which culminated after fellow X Factor contestant Lucy Spraggan, published a bitter text exchange between the pair. Arthur’s debut album was at the number two position in the iTunes chart last week, and at the time of publishing, the album has fallen to number 29.

Even though James Arthur appears to be on a one-man mission to completely destroy his own career, there may be light at the end of the tunnel. His album sales may have plummeted, but his followers on Twitter have increased by more than 4,000. Now that his account is (hopefully) in the hands of his management, we can only hope that his PR team come up with some impressive damage limitation.