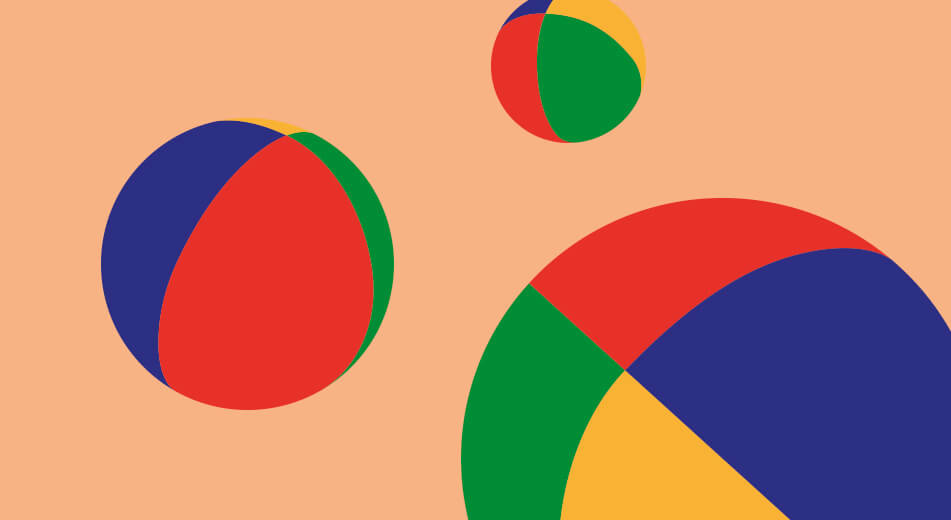 Unless you’ve been living under a rock this past week you would have heard of the infamous Northampton Clown. Forget Ronald McDonald or Krusty, this social-media savvy clown operates a Facebook page that currently has over 145,000 ‘likes’.

Not only is the Northampton Clown an Internet sensation, the entertainer’s antics have made news worldwide. Dressed in full clown regalia that bear’s a striking resemblance to Pennywise, the killer clown from Stephen King’s IT, he is keen to keep his identity hidden behind face paint.

Since his first appearance on Friday 13th the Northampton Clown’s Facebook page ‘Spot Northampton’s Clown’ has grown faster than you can say rubber chicken. The Clown frequently updates the page, posting pictures of himself standing in various places across the Shire, eerily pointing at passers by. The page receives thousands of comments a day from users worldwide, mostly aged between 18-34 years old.

The same day a flurry of social media activity began on Twitter under the hashtag #northamptonclown, which has since had a total of 14,055 mentions. On September 13th,  there were only 22 tweets mentioning the #northamptonclown hashtag. This then grew to 517 mentions the following day after media interest in the Clown story exploded. 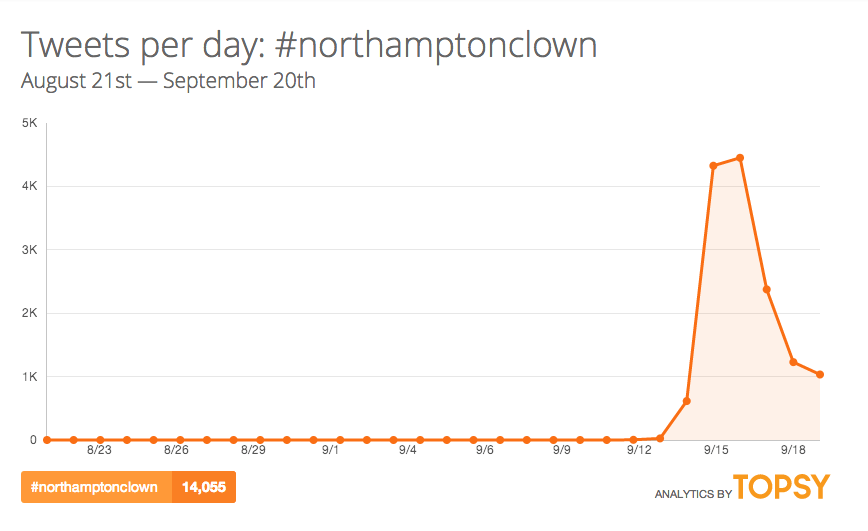 On the third day after the Clown had been spotted again in Northampton town centre, tweet numbers spiked to an incredible 4,438. Similar numbers of tweets were made on the 16th after Northamptonshire Police (@northantspolice) got in on the action, denying rumours that they had arrested anyone dressed as a Clown. Both of the hashtags #northamptonclown and #Northampton were the highest trending topics in the UK over that weekend, as people from the area tried to capture their own snaps of the clown.

Whether or not the ‘Northampton Clown’ is a carefully calculated publicity stunt or someone just trying to cause a bit of mischief only time will tell. Whatever the reasoning behind Pennywise’s appearances the whole saga is an incredible social media achievement, which brands across the world could only hope to pull off.

So, what’s next for the world’s most social Clown? A final check on the ‘Spot Northampton’s Clown’ Facebook page shows that ‘like’ numbers have continued to spiral, with the total currently standing at 147,158 (and counting). It seems for now the balloon of interest surrounding the mysterious Northampton Clown hasn’t popped yet.

EDIT: Since making this blog post live we have had this anonymous note through our office letterbox… I think we might take the Clown up on his/her offer! 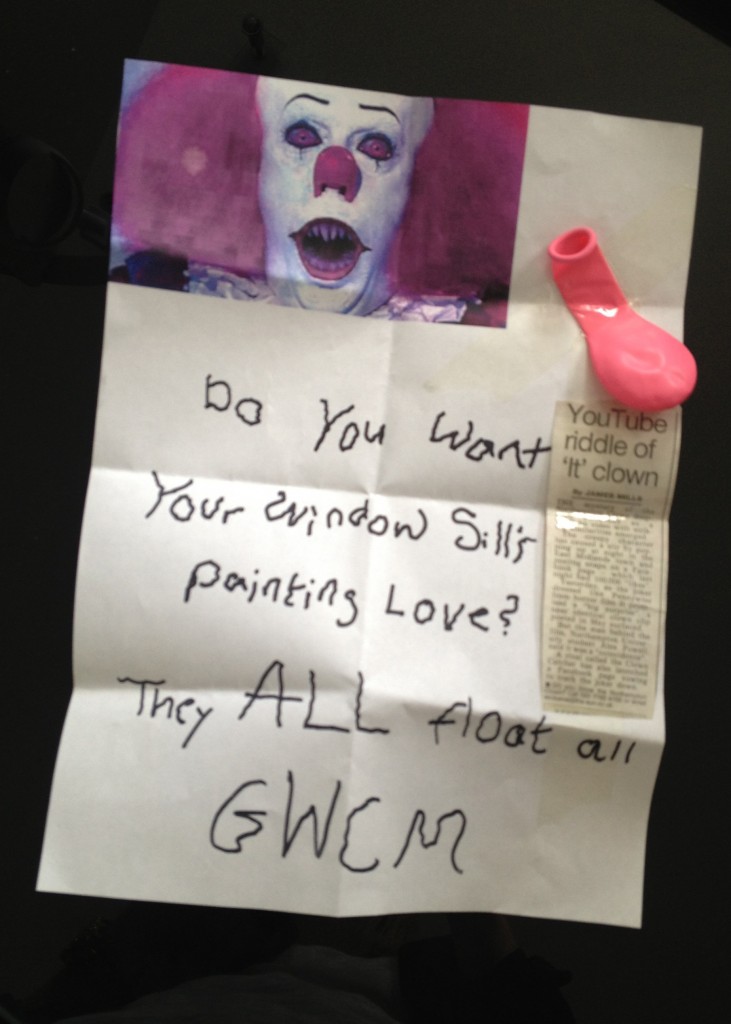