Our big British secret is out 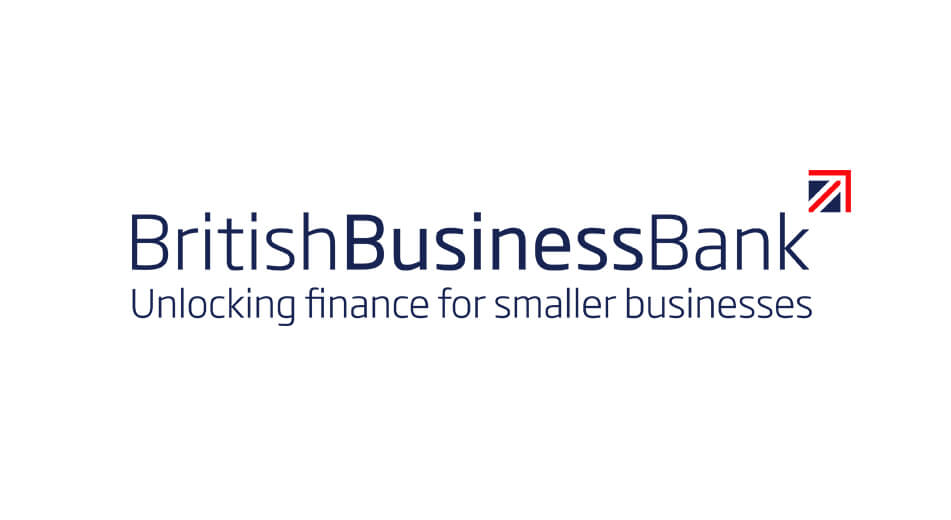 Back in 2012, The Government Department for Business Innovation and Skills announced plans to create a new lending facility for small and medium sized business. Vince Cable’s idea for a new bank was formed, with the aim to attract private sector funding so that when fully operational, it will provide support for up to £10 billion of new and additional business lending.

Fast forward to 2013 and The Department for Business Innovation & Skills (BIS) approached a number of businesses involved in the growth accelerator scheme to see if any would like to be involved in this high profile project.

We didn’t want to miss out on the chance to work on such a huge project so put our pitch forward, a couple of weeks later were told we were the chosen agency. We were then invited to help out with the naming and corporate identity for a new Business Bank.

Initially several focus groups were conducted with the key BIS partners, a few sample small enterprises and internal BIS stakeholders. Together the partners explored naming options, the result of which generated a list of possible names. From this the British Business Bank was agreed and we got cracking on some design options.

This week, BIS revealed the Chairman heading up Britian’s new bank to be Ron Emerson, a former executive at Standard Chartered. The banks Independent Director is to be Christina McComb.

As well as the announcement of who will be running the new Government Bank, BIS wanted to showcase what we think is a rather fitting logo. Yes the corporate identity, designed and created by us here at GWCM was revealed.

The icon in the logo is represented by a small, almost abstract section of the Union Flag. The icon has been cropped from the flag to form an arrow that points upwards reinforcing the positive stance of the bank’s vision and values.

It is well known that the flag unites England and Wales with Scotland and Ireland in a personal union and symbolises Britain in the global market so for us it was the perfect symbol to use.