Rise of the Construction Drones 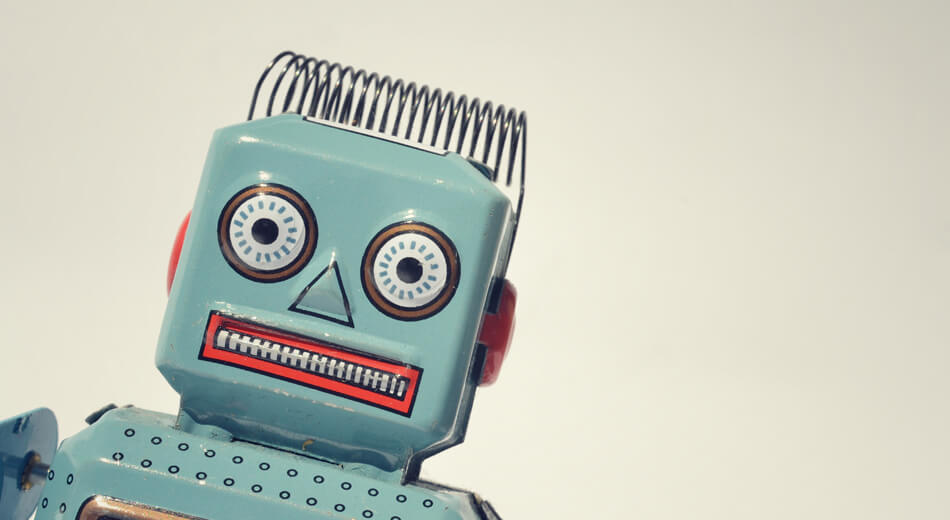 For years the world has had this misconception that scientists are creating evil robots that are hell bent on destruction and taking over the world. In actual fact they’re building ‘drones’ with the purpose to do the opposite. These robots have the ability to independently build the structures that we both live and work in.

Quadrotors – simple electric helicopters with four sets of rotor blades and controlled remotely are already being used for exploring inside nuclear-processing facilities, inspecting buildings and to deliver vaccines and medicines to cut off communities. With recent advances in robotic technology, the days of the human construction worker may be soon be numbered, as machinery makes the task cheaper, safer and more effective for those involved.

A construction site is the natural habit for quick visual inspections by drones. Add specialised camera technology, such as filters or sensors to detect gas leaks and the drone becomes an invaluable tool. The drone minimises the cost and risks associated with human inspection of hard to reach areas. Multi-rotor drones can also provide companies with precise 3D models of buildings and surrounding areas, which contractors can use when planning changes to a building or trying to figure out where to move a road. Quadrotors are also being fitted with sprays and grippers so they can paint walls or buildings without the need for scaffolding or ladders.

In addition to inspection and risk assessment, the drones of the future will also be able to offer building development solutions. Swiss firm Gramazio & Kohler recently collaborated on a Flight Assembled Architecture experiment where a group of 50 robot helicopters were programmed to simultaneously lift and stack 1,500 polystyrene foam bricks into a six-metre high tower. Built in sensors detected the drones to be working at a speed of 370 feet per second. This data was then fed back into a programming system, which determined how to dispatch the drones effectively to avoid collisions and to determine the best-case paths for fast pickup and release. This trial is the first stage in the firm’s vision to build complex cylindrical towers using drones, which could stand more than 600m high and house 30,000 occupants.

Construction drones offer a more advanced solution than manual labour. However, for the concept to be adopted by construction firms they will firstly require the development of more heavy-duty robots that can carry substantial materials. Many robotic companies are looking to scale up this process, and design drones that can carry bricks and dispense mortar to automate traditional construction methods. The Drexel Autonomous Systems Lab in Philadelphia is working on a more ambitious Quadrotor with multiple arms for more complex tasks that require a pair of ‘hands’. Grippers mean that Quadrotors can pick up and transport construction items and objects without human intervention, making them suitable for applications such as building maintenance and repairs.

The opportunities for the use of drones in the construction industry are continuing to expand. It is envisaged that in the future drones could work in areas that aren’t fit for humans or may help in disaster relief and other emergencies. It is quite possible that more construction sites will see a flying drone overhead capturing photos, carrying bricks and playing a vital role in building our landscape.